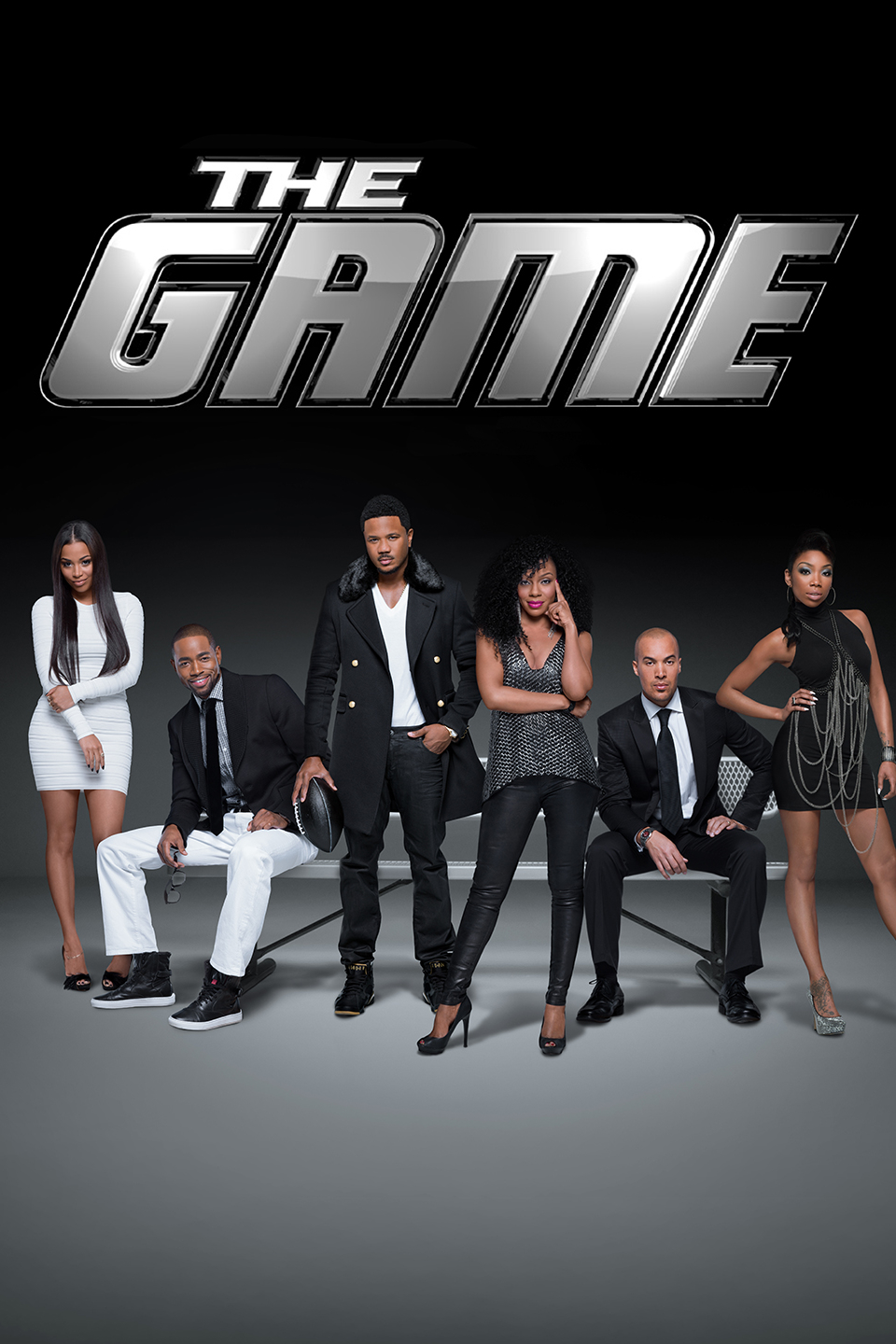 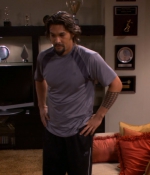 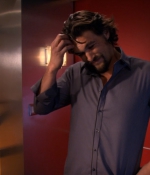 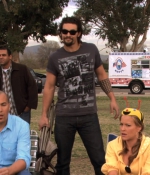 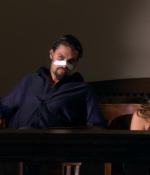 Janay sees her ex-boyfriend who visits while on a book tour and makes Derwin jealous; Melanie feels blue and seeks comfort in the arms of her cable guy.

Kelly is forced to come to terms with Jason’s new girlfriend Camille. Meanwhile, Tasha and Kelly are planning an engagement party for Mel and Derwin.

While shopping with Tasha, Mel finds her perfect wedding dress. Meanwhile, Jason’s relationship evolves to the next level, and he wants Camille to meet his daughter.

The third season concludes with Melanie trying to marry Derwin before Janay gives birth to Derwin’s baby, even if it requires sacrificing her dream wedding. Meanwhile, Jason is arrested for hitting Kelly’s boyfriend, and Kelly learns that Tasha is the one who introduced Jason to Camille, and she’s not too happy about it.