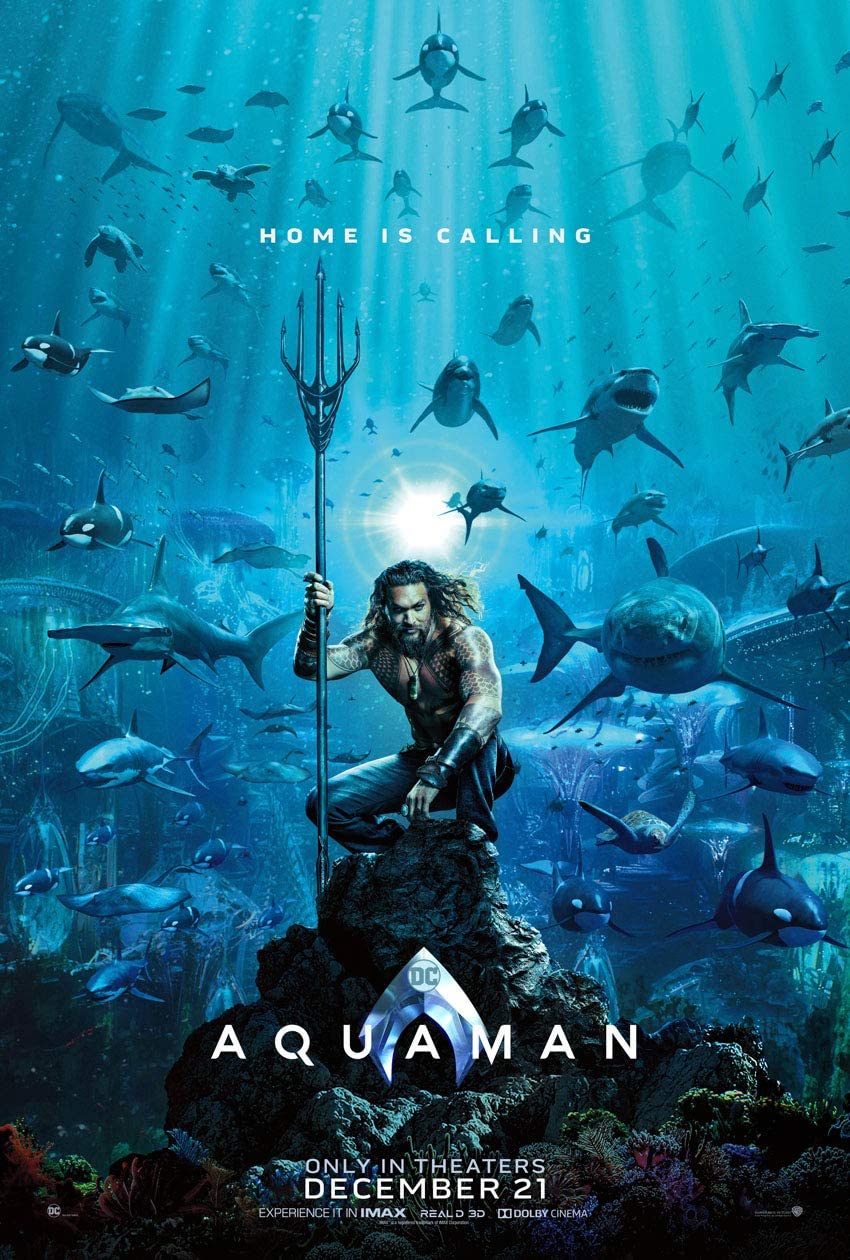 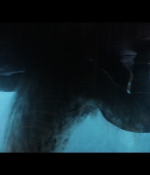 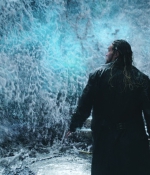 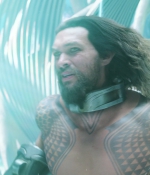 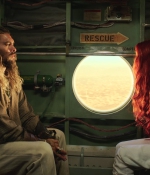 • Jason Momoa specifically requested Temuera Morrison, one of Momoa’s acting idols, for the role of Arthur’s father Tom Curry.
• Jason Momoa admitted to playing pranks on all of his fellow cast members during filming except for Nicole Kidman.
• Jason Momoa grew up with the world of superheroes and has always been fascinated by Aquaman because he loves the underwater world and all of the mysteries that can be found there.

• [narrates] Jules Verne once wrote: “Put two ships in the open sea, without wind or tide… they will come together”. That’s how my parents met: like two ships destined for each other.
• [narrates] My mother had fled an arranged marriage, left her whole world behind, but in my father’s lighthouse, she had found something unexpected. And my father found the love of his life.
• Of course it’s not working. It’s been sitting here gathering dust since before the Sahara was a desert!
• Look, I learned from a young age not to show weakness, okay? I solve my problems with my anger and my fists. I’m a blunt instrument and I’m damn good at it. I’ve done nothing but get my ass kicked this whole trip. I’m no leader. I’m not a king. I do not work or play well with others. And I can’t let you die, trying to turn me into something I’m not.
• You know, there was a time when I wanted to meet you one day, get to know my little brother, let him know that he wasn’t alone, and we could hang out together. If only I’d know what a dick you’d turn out to be.
• I’m nobody. I came because I have no choice. I came to save my home, and the people that I love. I came because the Trident is our only hope. And if that’s not good enough… then screw you!
• [narrates] My father was a lighthouse keeper. My mother was a queen. They were never meant to meet. But their love saved the world. They made me what I am: a son of the land, a king of the seas. I am the protector of the deep. I am… Aquaman.