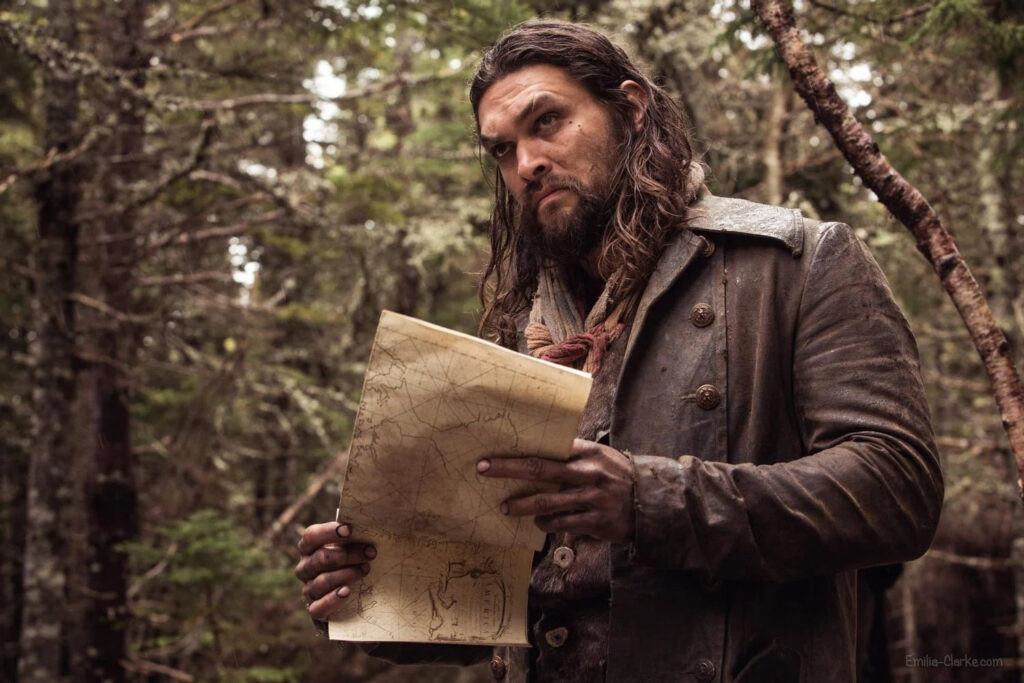 It seems the Fast & Furious franchise is trading out one big star for another. Confirmed to be joining the franchise, Aquaman star Jason Momoa will be taking up a more villainous role in the franchises’ newest iteration Fast 10. Now fans are getting more details about Momoa’s big bad personality.

Momoa was seen walking the red carpet for the premiere of the upcoming film The Batman, starring his stepdaughter Zoë Kravitz. While talking to Entertainment Tonight about his upcoming projects, Momoa confirmed his role on Fast 10, stating, “It’s fun, I get to play the bad guy, which I haven’t gotten to do for a while. Now, I get to be the bad boy. A very flamboyant bad boy. A little panache!” The actor’s shift to crime is highly anticipated as the actor has made a name for himself playing more heroic, protagonist-centered roles in Aquaman, Denis Villeneuve’s Dune, and Game of Thrones.

Fast 10, a working title expected to change, is rumored to be the last film in the franchise. Like many popular film series, the last installment will be split into two parts to tell a longer, more detailed narrative that will bring the franchise to a satisfying close. It is expected to see the return of many stars including Vin Diesel, Tyrese Gibson, Ludacris, Sung Kang, Michelle Rodriguez, and Charlize Theron. Franchise star Dwayne Johnson and John Cena, who appeared in F9, have confirmed to not be returning for the last installment. It is unknown if Jordana Brewster will return.

Production is expected to begin this spring with Justin Lin returning to direct. Lin has directed previous Fast & Furious projects including the standalone sequel The Fast and the Furious: Tokyo Drift, along with the fourth, fifth, sixth, and ninth installments in the main franchise. Previous writer Chris Morgan returns to pen the script for the final chapters. Diesel is confirmed to produce as well.

Momoa’s last strictly villainous role came in 2017’s Once Upon a Time in Venice opposite of Bruce Willis. The film was poorly received with critics berating Willis’s performance. Seeing Momoa trade in his superhero costume for something with more wicked flair is an interesting choice and one that will be interestingly received. Fast 10 is expected to hit theaters on May 19, 2023, giving the studio enough time to tease the highly anticipated character. Until then, you can catch Momoa as the King of the Seas in the upcoming Aquaman and the Lost Kingdom set to premiere on December 16, 2022.